The American Educational Research Association (AERA) has released a statement in response to the Federal Commission on School Safety’s recommendation to revoke a 2014 federal counsel asking schools to discuss racial disparities in schools. 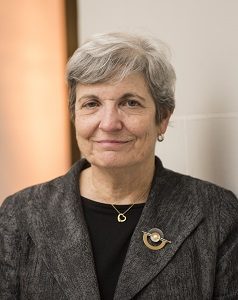 The commission’s recommendation disregards the evidence that minorities are disciplined more often and more harshly than is justified by their behavior while in school, according to the statement.

“Repeal will do little to reduce school violence while magnifying inequities,” Dr. Felice J. Levine, executive director at AERA said in the statement. “The recommendation ignores the overwhelming body of scientific evidence that racial minorities are disciplined more frequently and more harshly than is warranted by their behavior in schools.”

University of Iowa Discipline Students for Policy Violations of COVID-19