The University of Central Arkansas (UCA) has received a $20 million from the Windgate Foundation, the largest donation in more than a century of its existence.

The donation will be used to create the new, 114,000 square foot Windgate Center for Fine and Performing Arts. 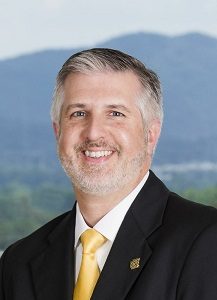 The center will include an exterior space for three-dimensional art, an art gallery, a 44,000 square feet for art space, a 450-seat concert hall and a proscenium theatre, according to NBC-affiliate KAIT8.

“The Department of Art was one of the original eight departments when UCA was established in 1907, and it remains a high priority for us as we look to the future,” university president Dr. Houston Davis said. “Today, more than 250 students major or minor in art, and another 750 majors in the other fine arts and communication areas. This gift will allow us to fulfill the facilities and scholarship needs that are worthy of our outstanding faculty and students.”

$19 million will be used to build the center and the remainder of the funds will be added to the current Windgate Scholarship Fund, developed in 2005.

“We thank Windgate Foundation for their partnership and incredible show of confidence in UCA’s vision for the arts,” Davis said.

HBCUs share the spotlight with award-nominated and winning actresses whose talents they helped shape and mold.