Former Delaware State University associate registrar Crystal Martin plead guilty to taking bribes to give out-of-state students a break on their tuition. The felony is part of a scheme that prosecutors predict cost the university $3 million. 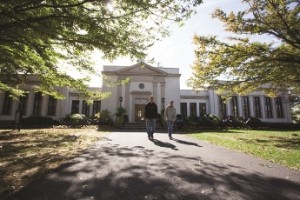 In a recent court hearing, Martin said an unnamed co-conspirator would bring her students to be reclassified as in-state residents when they actually should have been classified as out-of-state students.

Martin told the court that she would forge forms to reclassify more than 100 students in return for bribes that ranged from $300 to $600.

Prosecutors predicted that Martin made $85,000 off of the scheme. However, Martin’s attorney said the amount was closer to $50,000, according to the Delaware News Journal.

According to her LinkedIn profile, Martin served as an adjunct professor, associate registrar and associate director of records and registration at the university. She no longer works at the institution, according to a university spokeswoman.

Martin faces a maximum of 10 years in prison and begins her sentence in July.