Weeks after 13 Yale University senior faculty declared that they were withdrawing their services from the Ethnicity, Race & Migration program, its chairwoman has announced that “new institutional status and permanence” granted the program will allow them to recommit to it, according to a report in the New Haven Register. 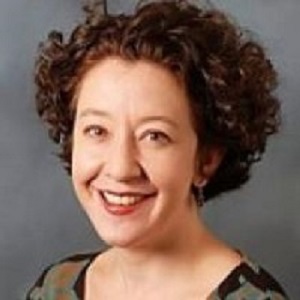 In March, the tenured professors announced the withdrawal, citing “administrative disinterest in the program, and the pattern of unfulfilled promises by the university.” The Yale Daily News was first to report the return to the program, which has been one  of the university’s fastest-growing undergraduate majors.

“Our faculty withdrew their labor from the program earlier this term when we felt this work was unsustainable,” Dr. Alicia Schmidt Camacho said in a post on the ER&M website. “As Chair, I am pleased to announce that ER&M has received new institutional status and permanence that will allow us to recommit to the Program.”

When the faculty raised concerns that the university was failing to adequately support the 27-year-old program, which was established in 1997, they also questioned the use of $50 million pledged in 2015 to promote faculty diversity. Schmidt Camacho discussed concerns about faculty diversity in an interview with Diverse published April 1.

At the time, Schmidt Camacho said the decision to leave the program came after years of continued concern about the program’s sustainability and a lack of meaningful action by university administration. The university had promised the program regular institutional status multiple times over the years, but never fulfilled the promises, she said.

In Essence, Racism on Trial in Arizona’s Ethnic Studies Suit

The Hybridization of Ethnic Studies