Dr. Niara Sudarkasa, the first female president of Lincoln University in Pennsylvania, passed away recently. She was 80. 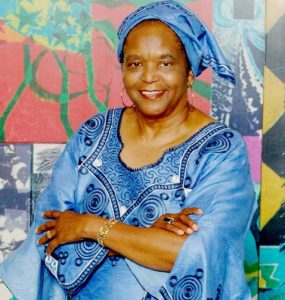 A trained anthropologist, Sudarkasa served as president of Lincoln University, the historically Black university from 1987 to 1997 and was credited with increasing enrollment, strengthening undergraduate and international programs and recruiting a number of African trained professors.

Sudarkasa earned a Ph.D. From Columbia University and was on the faculty of New York University from 1964 to 1967. She later joined the faculty at the University of Michigan where she directed the Center for Afro-American Studies.