Up to $50,000 in student loan debt will be cancelled for 42 million Americans under a bill introduced Tuesday in the House of Representatives by South Carolina Democrat James E. Clyburn, the majority whip, and in the Senate by presidential candidate Elizabeth Warren of Massachusetts.

That provision alone in the Student Loan Debt Relief Act would include 95 percent of borrowers, eliminating all debt for 75 percent of them, the sponsors said. 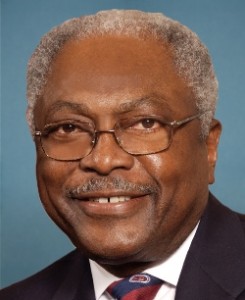 Specifically, the legislation will:

• Provide a year-long freeze on loan payments made by borrowers, wage garnishment by the Department of Education on troubled loans and interest accrual on student loans while the debt cancellation is being implemented. 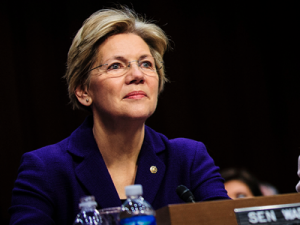 • Allow borrowers to discharge their loans in bankruptcy, similar to the Student Borrower Bankruptcy Relief Act of 2019.
Outstanding student loans in the U.S. total about $1.5 trillion, almost 45 million Americans have student loan debt and nearly 7.2 million are in default.

Black and Latinx Americans face the worst effects of the student debt crisis, with many Black borrowers still owing more than 100 percent of their loan balance 12 years after college, even with a degree in hand.

Clyburn and Warren said one aim of the legislation is to help close the racial wealth gap. They pointed to claims by some analysts that the legislation’s ability to narrow the racial wealth gap for families with student loans would be significant. For those families, not only would the Black-White and Black-Latinx wealth gaps close considerably, but Black families with student loan debt would see their wealth grow by about $15,700 and Latinx families would see their wealth grow by more than $27,000.

Rachel Fleischer, executive director of Young Invincibles, issued a statement supporting the legislation “because it recognizes the enormity of the crisis facing today’s borrowers.”

“We know that millions of young people across the country – man of whom are students of color and low-income students – are buried under the insurmountable debt from pursuing higher education that is all but required to establish economic stability these days,” said Fleischer. “But as Congress has debated solutions to this crisis, the country’s debt has grown out of hand, preventing young people from becoming financially secure so they can achieve their goals in life like home ownership, marriage, starting a family or simply being debt-free. We need to act now to ensure every borrower — regardless of income, race, ZIP code, or any other factor — has an opportunity to flourish in an economy that is increasingly leaving them behind.”