An audit has found that an Ohio State University center that supported sexual-assault victims failed to report 57 potential felonies to law enforcement as legally required during the three years it was open, KTAR News has reported. 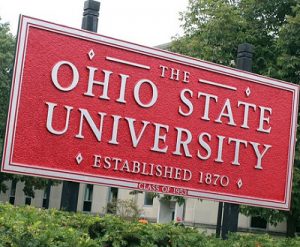 The Columbus Dispatch learned of the audit’s findings through public records requests.

University spokesman Chris Davey told the newspaper that the audit’s findings are among the reasons the school dissolved the center and redesigned its program for supporting victims of sexual assault.

The university said all 57 cases have now been reported to law enforcement. Davey said the victims were informed of their rights and options, but none pursued police investigations.

Few Speak Up On Sex Assaults, Harassment at Aussie Campuses