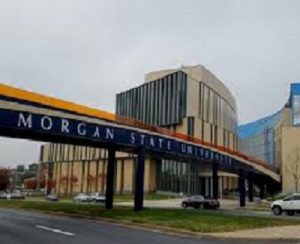 In total, there have been 149 Fulbright awardees from Morgan State who have gone to study, teach or research in 44 countries, they reported.

In addition to the scholarship recipients, six other Morgan State scholars will pursue independent research projects and teaching fellowships as part of the Fulbright-Hays Group Projects Abroad program.

Morgan State University president Dr. David Wilson commended Brooks, Mugua and Graham on “achieving one of the most distinguished and competitive awards granted in academia.”

No Room for Alternative Facts in Higher Ed