Varying Degrees 2019: New America’s Third Annual Survey on Higher Education highlighted American’s opinions on the state of higher education and its contributions to economic mobility. The National Opinion Research Center (NORC) at the University of Chicago carried out the survey which had 2,029 participants who were over the age of 18.

The cost of colleges and universities was one of the biggest areas of concern for Americans. Only about half of Americans found higher education to be affordable, the survey reported. 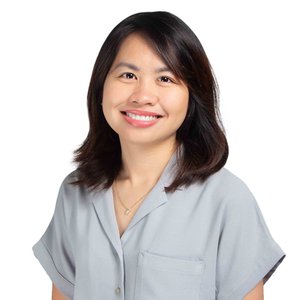 Though reasons behind the unaffordability of college vary and were not directly addressed in the survey, Sophie Nguyen, who is the program associate for the Higher Education Initiative at New America, predicts that it’s due to the rise in tuition over the last decade. This ultimately has caused more students to take out loans and face high amounts of debt.

For Erin Knepler, who is a research scientist in the Higher Education Analytics Center at NORC, the idea of the financial implications of attending college as well as the burden of debt stood out to her the most from the survey’s results.

She said that it’s important for people to understand the debt repayment process as well as recognize when it is a good time to take on debt. For example, it would be worth it in the long run for a student to take out a loan if they only had one or two semesters left of classes.

“I think it’s really important to understand that if you do in fact decide that it’s important to take out a loan, you really understand what the loan means and what the repayment structure is going to be like,” said Knepler. “We are seeing at times, there is more of a crisis on how to repay the loans.”

On top of that, Americans also value other educational pathways post-high school including earning a technical degree, vocational certificate or associate degree.

Americans, no matter their political beliefs, also believe that it’s the government’s responsibility to adjust and lower the costs of higher education.

Institutions should also be the ones held accountable for student quality and equity. 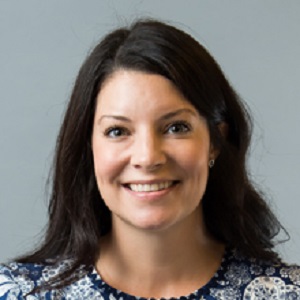 The survey found that 91 percent think colleges and universities need to be more transparent about their information on key indicators of quality. Additionally, if those specified indicators are not being met at institution, then government funding should be lost.

Various issues within the admission process at elite institutions were also emphasized in the survey. Overall, majority of Americans are opposed to the use of admission preference including legacy status, athletic recruitment or based off student’s race or ethnicity.

The survey also noted people’s opinions on recent policy debates that have been discussed by various democratic presidential candidates including the idea of free higher education.

Knepler said that the report was a good reflection of the nation’s sentiments about higher education but more research still needs to be done.

“There’s more education that needs to happen in terms of how we can pay for college and how can it be affordable,” she said.

New America plans on developing another survey next year and Nguyen hopes that those results will allow the organization to track changes in opinions across the years.

Do Test Optional Policies Work? Depends On Who You Ask