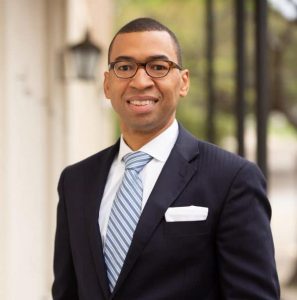 According to USA Today, in 2012, Reed was named the first African-American and youngest person to be elected as the county’s probate judge. Under his leadership, he was the first probate judge in the state to perform same-sex marriage ceremonies.

Prior to this election, Montgomery was one of three cities in six deep southern states to not have elected an African-American as mayor. Reed will be sworn into office Nov. 12 at Montgomery City Hall.