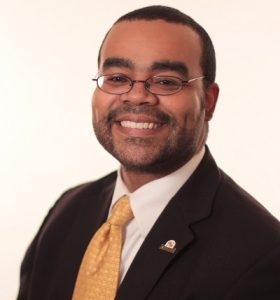 Maryland Delegate Charles E. Sydnor III  announced plans to work with other lawmakers in order to settle a dispute between the state of Maryland’s historically Black colleges and universities (HBCUs) and its predominately White institutions.

Legislation is currently being considered to resolve the ongoing lawsuit. Sydnor and other lawmakers are proposing a settlement of at least $577 million, an amount that the HBCUs attorney recommended, according to CBS Baltimore.

However, Republican Maryland Governor Larry Hogan has offered to settle the lawsuit for $200 million over 10 years but said “lawmakers could find ways to reach the higher amount in the upcoming budget process,” the Associated Press reported.