A University of Arizona (UA) professor settled a $20 million gender discrimination lawsuit against the Arizona Board of Regents, the Associated Press reported. As a result, the associate professor of chemistry and biochemistry, Dr. Katrina Miranda, will collect $100,000 from the board. In addition, she will continue her role at the school. 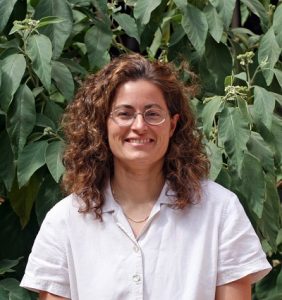 Filed in December 2018 on behalf of Miranda and other female faculty members in the College of Science, the federal lawsuit argues that the university annually underpaid its female faculty by tens of thousands of dollars and denied them equal access to work resources.