A recent study by Oregon State University found that college student’s use of marijuana have increased within legalized states. 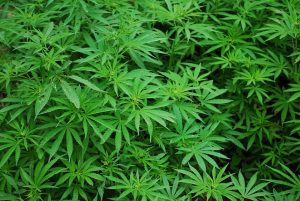 The survey was comprised of students from 135 colleges in seven states where marijuana was legal by 2018 as well as from 454 colleges in 41 states where recreational use has not become legalized.

“It’s easy to look at the findings and think, ‘yeah, of course rates would increase,’” said Dr. David Kerr, director of graduate education in the School of Psychological Science at Oregon State University. “But we need to quantify the effects these policy changes are having.”