In his budget plan announced this week, N.J. Gov. Phil Murphy proposed giving $50 million to public colleges and universities so they could offer two years of free tuition to students with household incomes of less than $65,000. 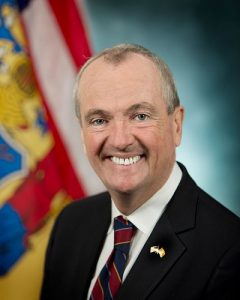 College affordability “is something we can’t put enough energy into, in particular for folks who otherwise would not be able to afford it and who would have to stretch out their higher education over a long period of time to balance affordability and jobs,” said Murphy.

The free tuition plan is called Garden State Guarantee, and if approved in the final budget, will start at all of New Jersey’s 11 four-year public colleges and universities in the fall of 2021.

The initiative expands on the state’s current program that covers the cost of community college for income-eligible families.