Brigham Young University (BYU) administrators have asserted that “homosexual behavior” remains banned on campus after recent changes to the honor code had suggested that same-sex relationships would now be tolerated by the school, reported The Hill.

In late February, the Mormon university had updated its Church Educational System Honor Code by removing “homosexual feelings” under its list of banned conduct. Other items on the list include coffee, tea, tobacco and alcohol. 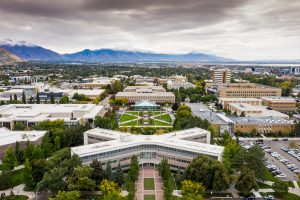 However, in a letter addressed to the educational system under The Church of Jesus Christ of Latter-Day Saints, Commissioner Elder Paul V. Jonson stated that the code change was a misunderstanding, writing, “same-sex romantic behavior cannot lead to eternal marriage and is therefore not compatible with the principles included in the Honor Code.”