The Coalition for a Diverse Harvard, an alumni group dedicated to increasing diversity at the school, endorsed five candidates for this year’s Board of Overseers election and six candidates for an elected director position on the board of the Harvard Alumni Association, reported The Harvard Crimson. 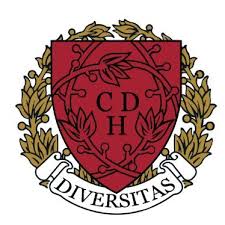 The Board of Overseers is the school’s second-highest governing body and provides input on key decisions regarding the future of the university. The coalition nominated the following as candidates: Tracy K. Smith, Diego A. Rodriguez, Raphael W. Bostic, Dororthy “Thea” L. Sebastian and David H. Eun.

“We at Diverse Harvard think that it’s a very strong statement that the organizations agree with our judgment that this set of endorsed candidates are really the best choices for Harvard’s future,” said Michael G. Williams, board member of the coalition, to the Crimson.

Elections are due to take place from April 1 to May 19.