Idaho Gov. Brad Little on Monday signed into law House Bill 500, called the ‘Fairness in Women’s Sports Act’, which would apply to all sports teams sponsored by public schools, colleges and universities. The bill does not apply to transgender students wanting to participate in boys or men’s sports, said the Statesman. 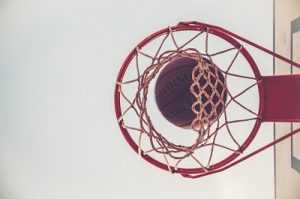 Little also signed into law a second bill that would make it illegal for transgender people to change gender markers on their Idaho birth certificates.

The American Civil Liberties Union (ACLU) of Idaho issued a statement saying that it would fight these measures in court.

“The ACLU of Idaho condemns Governor Brad Little’s decision to sign discriminatory, unconstitutional and deeply hurtful anti-transgender bills into law,” the organization said. “Leaders from the business, faith, medical, education and athletics communities will not forget this decision or what it says about the governor’s priorities during a global pandemic. The ACLU will see the governor in court.”

At University of Minnesota, a Boycott is Over but Tensions are Not