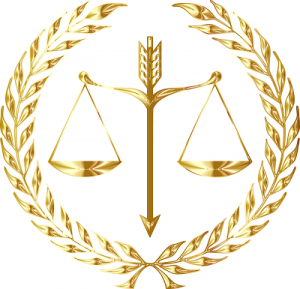 The group accused NYU of using quotas to fill positions on its prestigious law review, reported Daily Caller in 2018.

The suit was filed in 2018 by a Texas-based group called Faculty, Alumni, and Students Opposed to Racial Preferences. It filed a similar suit against Harvard Law Review, which a judge dismissed in 2019, according to the Boston Herald.

I Voted Already. Did You?