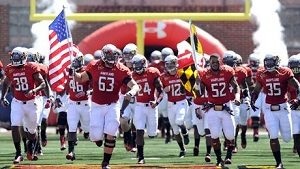 A three-judge panel unanimously upheld the March 2019 ruling by U.S. District Judge Claudia Wilken that prohibited the NCAA from enforcing any rules that limit the amount of non-cash, education-related expenses that institutions or conferences provide to student-athletes.

The 2019 ruling is related to an antitrust class-action lawsuit against the NCAA which claims that efforts to cap the value of athletic scholarships violate national antitrust laws.

“The panel affirmed the district court’s order in an antitrust action, enjoining the National Collegiate Athletic Association from enforcing rules that restrict the education-related benefits that its member institutions may offer students who play Football Bowl Subdivision football and Division I basketball,” said the opinion.

The appellate panel, which also included Judge Ronald M. Gould, did not broaden the ruling. That means the NCAA can continue to limit non-education-related compensation for now.

Moving forward, Division I athletic conferences should be able to set their own rules for education-related compensation or benefits that member institutions provide to student-athletes without interference from the NCAA. That means a college or university may promise and provide student-athletes scholarships to cover undergraduate and graduate degrees. Also, the NCAA cannot limit the amount of education-related equipment, such as computers, or services, such as tutoring or post-eligibility paid internships.

“We are incredibly pleased that the appeals court has sided with the lower federal court’s previous decision and with our plaintiffs, the student-athletes who have worked so hard under the NCAA’s regulations to balance their needs with the intense demands of college sports,” said Steve Berman of Hagens Berman, one of the attorneys in the case, in a statement. “We know that the court’s ruling in this case will have a lasting positive impact for college-athletes and look forward to seeing them reap the rewards of this injunction.” 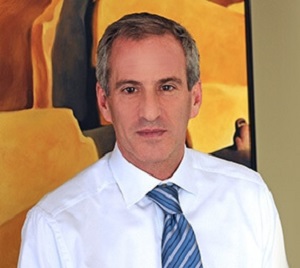 “It was an anti-trust case, so they applied the rule of reason in determining it was a restraint of trade,” said Hacker, former vice president of business and legal affairs for FOX Sports.

The written opinion noted: “The panel concluded that the student-athletes carried their burden at the first step of the Rule of Reason analysis by showing that the restraints produced significant anticompetitive effects within the relevant market for student-athletes’ labor on the gridiron and the court.”

Hacker referred to the legislation passed last year in California with reference to NIL and similar legislation pending in other states, saying the landscape is changing.

“This all pushes forward to giving the student-athletes greater freedoms with respect to their financial futures,” he said. 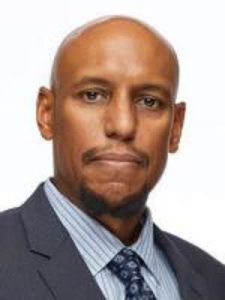 “We hoped for a different legal conclusion by the Ninth Circuit,” Remy said in a statement provided to Diverse by the NCAA. “We argued and believe the lower court’s ruling is inconsistent with both Supreme Court precedent and the Ninth Circuit’s own decision in the O’Bannon case. We will continue to review the opinion and determine our next steps.”

Hacker said it remains to be seen how this will all play out, but to some extent it weakens the NCAA’s control over the concept of the student-athlete.

“Losing control over the collegiate landscape portends that they may lose some of the pie they’ve been keeping to themselves,” Hacker said. “There are a lot of different changes and it’s not just coming from the NCAA trying to hold on to its business model. It’s also the people spending those sponsorship dollars taking a new look at how they can effectively spend that money.”

The only recourse now available to the NCAA on this matter is an appeal to the U.S. Supreme Court.

“Come up with something that you can control in terms of NIL,” said Hacker. “If you’re really a protector of student-athletes, then create systems that benefit the student-athletes, but that has guardrails around it.”