James Madison University president Jonathan R. Alger said he is making a “strong recommendation” to the institution’s board to immediately remove the names of Confederate military leaders from campus buildings, and Nicholls State University has decided to remove similar names from its campus, but neither institution plans to change its name. 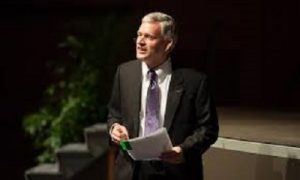 Madison, the country’s fourth president, was a slave owner. Francis T. Nicholls was a Confederate general before serving as a two-term Louisiana governor.

Alger said in a statement the institution isn’t considering removing Madison’s name from the university because “he is internationally recognized as the Father of the US Constitution and the primary author of the Bill of Rights.”

Removing the name of Nicholls and another Confederate, E.D. White, after whom a building on campus is named is not under consideration because “their names are local and regional brands that transcend the lives they lived, their faults, as well as their accomplishments,” said Nicholls State president Jay Clune in a statement. 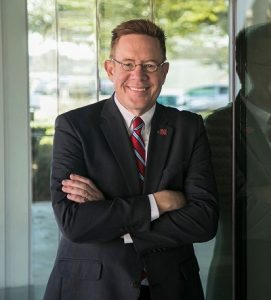 “They [Nicholls and White] are locals who distinguished themselves at the highest level of state and federal governmental service,” said Clune.

Similarly, Madison’s legacy is “critical … to our DNA as an educational institution in which we value freedom of expression,” said James Madison University’s Alger.

The Bill of Rights, said Alger, “have served as the very framework for democracy in our country and as a model for nations all around the world.  Indeed, without Madison’s life work, we might not be able to have this conversation today.”

Alger recommends removing the names of Matthew Fontaine Maury, Stonewall Jackson and Turner Ashby, who fought for the Confederacy. Three buildings on James Madison University’s campus are named after them.

At Nicholls State, the names of P.G.T. Beauregard Hall and Leonidas K. Polk have been removed.

“I should have done it a year ago,” Clune said in an interview last week, reported the Daily Advertiser.