Former college students with bachelor’s degrees who competed in NCAA sports were more likely than non-athletes to thrive physically and socially in their lives after graduation, based on a Gallup report released Wednesday.

The survey of 4,889 former student-athletes enrolled from 1975 to the present revealed, overall, more positive post-college experiences related to finding employment opportunities, attaining advanced degrees and measuring higher on Gallup’s “wellbeing index” compared to 69,012 college graduates from the same period who did not compete in NCAA athletics.

According to the report, “Gallup’s Wellbeing Index is a widely used and globally validated measure for assessing whether people are leading meaningful lives.” It further describes wellbeing as “a holistic measure that encompasses many aspects of life such as daily work and interactions, social relationships, financial security, physical health and engagement in one’s community.” 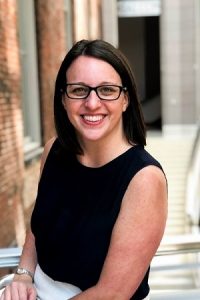 Jessica Harlan, senior research consultant with Gallup and author of the report, told Diverse that the survey “can be a great starting point for institutions to say ‘here’s what we know about student-athlete and non-athlete experiences broadly,’ and to ask ‘what does that look like at my institution and what are the specific experiences of our students and our alumni when they reflect on their experiences.’”

She added that findings may be used by institutions that are “looking at ways that they can create a sense of belonging and ensure that students feel cared for” during the uncertain period of COVID-19.

Student-athletes were also “especially likely” to have benefitted from support services such as mentors and “professors who cared about them as a person” than their peers who did not participate in NCAA athletics. 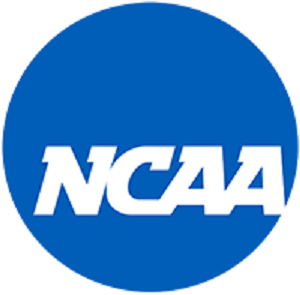 The survey revealed a 5% difference in the number of years needed for students to graduate. Seventy percent of NCAA student-athletes graduated in four years or less while 65% of their non-athlete peers graduated in that amount of time.

With student debt being a major concern for students and families, the survey found little difference in amounts owed among recent graduates.

The Gallup Alumni Survey was conducted in selected periods from February 2014 to November 2019, with a random sample of a total of 74,385 responses from Americans with a bachelor’s degree or higher, including 4,889 former NCAA student-athletes.

“The data represent a national snapshot of alumni’s college experiences,” noted the study. “In addition to identifying areas of clear advantage for NCAA athletes, these findings help NCAA leaders strengthen and continue their support of student-athletes.”

Pay Gap Between College Grads and Everyone Else at Record Level