A Black Jewish college student in Madison, Wisconsin, said she was set on fire last Wednesday by four White men which resulted in severe burns to her face and neck, reported various media outlets. 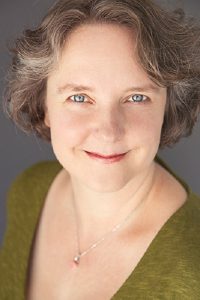 The student, 18-year-old Althea Bernstein, said she was at a stoplight when she heard someone shout a racial epithet. Then, four men allegedly sprayed liquid on her followed by a flaming lighter, reported Elle magazine.

In a statement, Madison Mayor Satya Rhodes-Conway said that information suggests “this may have been a premeditated crime targeted toward people of color.” She called the incident “a horrifying and absolutely unacceptable crime that I will not tolerate in Madison.”

Madison police and the FBI are investigating the incident as a hate crime. Madison police on Monday also announced a $5,000 reward to anyone who is able to provide information about the alleged attackers. Anyone with information on the incident may contact Madison Area Crime Stoppers at (608) 266-6014 or P3Tips.com.

The American Jewish Committee on Monday commended the police and FBI for investigating the incident as a hate crime.