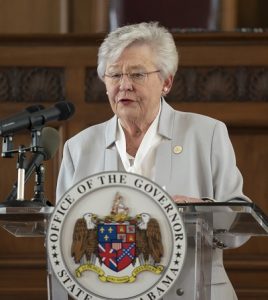 College students in Tuscaloosa, Alabama have organized “COVID parties” to purposely infect each other with the virus. According to ABC News, the party organizers invite those who have tested positive for COVID-19 and place bets to see who will contract the virus first.

Alabama Governor Kay Ivey extended the “safer at home” order through July 31 after the state witnessed 10,000 new cases over the last two weeks.

In a City Council briefing on Tuesday, Tuscaloosa Fire Chief Randy Smith acknowledged the parties but did not lay out action measures to stop them. Shortly after the meeting, the City Council mandated wearing masks while in public.

“We thought that was kind of a rumor at first,” said Smith during the briefing. “We did some research. Not only do the doctors’ offices confirm it but the state confirmed they also had the same information.”