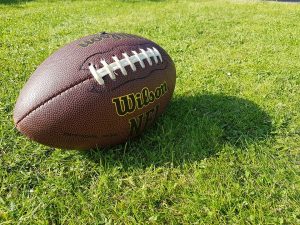 In February, Ingram signed a national letter of intent to play for the University of Cincinnati football team, reported The Enquirer. He was reportedly set to play running back for the university’s team, the Bearcats.

The former Withrow and Woodward High School footballer was a first team all-Eastern Cincinnati Conference selection at quarterback for the Withrow Tigers in 2019. Before joining the Tigers, Ingram was named Cincinnati Metro Athletic Conference player of the year for Woodward in 2018.