Whether new federal rules governing how to resolve cases of on-campus sex crimes will, as many critics fear, prompt some victims to stay silent about being assaulted is yet to be shown. Nevertheless, in the lead-up to an Aug. 14 deadline to comply with those regulations, many colleges and universities, as well as attorneys, acknowledge that navigating these rules will be challenging. 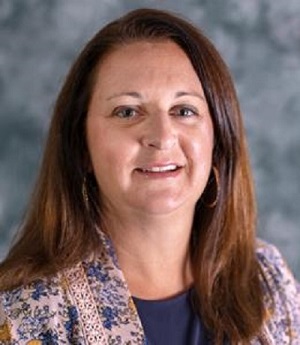 At Widener University, administrator Alison Dougherty is aiming for a framework that encourages students to report sex crimes against them and for credibly deciding whether those allegations are true. It will, Dougherty said, be a considerable undertaking.

“The reality is that these new rules will create barriers to reporting,” added Dougherty, who has worked on campus crime issues for the Obama White House and the U.S. Justice Department. “We’re really looking at what options there are … that don’t make this process adversarial and that keep it fair to all parties involved.”

U.S. Education Secretary Betsy Devos’ overhaul of protocols for adjudicating allegations of on-campus rape was outlined in a 2,003-page report that she and supporters of the revamp argue, in part, makes matters fairer for the accused. Among proponents of the changes are the Independent Women’s Forum, which says they “restore due process on campus,” and the Foundation for Individual Rights in Education, which spent a decade championing several of the new rules.

Under normal circumstances, implementing such sweeping new campus regulations can take a year or more, Widener’s Dougherty said. Short of more expansive planning, as an interim move, she likely will appoint and have trained a single hearing officer, rather than a panel of them, to handle sexual assault allegations arising among Widener students.  And although  college faculty and staff no longer must report to campus officials any knowledge they have of a student-related sex crime under the new rules, Dougherty said she hopes her colleagues won’t be so hands-off. That’s precisely the kind of complacency that could lead an assaulted college student — old enough to be deemed an adult but not always with an adult’s understanding or wherewithal — not to divulge an assault, she said.

Like Dougherty, Kris Macomber, a sociology and criminology professor at North Carolina’s Meredith College, predicts that fewer assault victims, going forward, will report what transpired. “For one,” said Macomber, whose published research has explored sexual violence, among other topics, “harassment will change, making only on-campus harassment covered under Title IX, which is problematic because a significant number of assaults happen off campus [in] fraternity houses, bars and off-campus 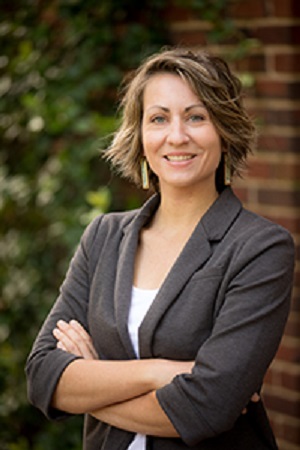 “Second,” she told Diverse via email, “the definition will narrow to include only cases considered ‘severe.’  That is a subjective term that will give too much discretion to campus administrators who are often motivated to, first and foremost, protect the reputation of the campus. Overall, the proposed changes are not survivor-friendly.”

Neither do these new rules protect universities and colleges as entities that can be held liable for their mistakes from an array of risks, said Shan Wu, a Washington, D.C. attorney who has represented both students accused and students leveling accusations of rape and assault.

The new rules demand that higher education function in ways akin to an actual criminal justice system, only without equipping it with the resources and skills demanded for navigating such a system, Wu and others say. For example, on-campus adjudicators of these upcoming cases now can decide whether an accused student’s guilt or innocence can be determined based on “clear and convincing” or merely a “preponderance” of evidence — arguably fluid concepts that sometimes trip up lawyers, judges and jurors.

“There is no school in the country that’s going to want to make that kind of determination,” Wu told Diverse.  “You can choose any standard you want. It means nothing if people who are applying it don’t know how to use it. It doesn’t mean anything to lay people.”

Former federal prosecutor Wu is among those contending that academic institutions will be hard-pressed to bear the costs of adequately training appointees from their faculty and staff to advise on these cases and conduct the kinds of tasks normally reserved for trained lawyers. Among the near-certain bumps in the road are ones resulting from, under the new guidelines, both the accused and accuser having the right to have the other cross-examined, they say.

“Because of the cross-examination requirement, schools must provide advisors to do that. But it’s, like, ‘If you can’t afford an attorney, one will be provided for you.’ How this part comes together is simply not clear. Schools obviously will not be wanting to spend money hiring lawyers. They will probably train people, internally …  All of this is enormously daunting,” Wu said. 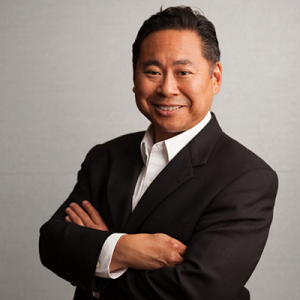 He posed a hypothetical question: What about the alleged victim who isn’t from a family well off enough to hire a lawyer to cross-examine her or his alleged attacker during those on-campus proceedings? How would a college-appointed employee ensure and ask fair, deeply informed questions on that alleged victim’s behalf?

That disparity “is not something new to the process,” said Michelle Simpson Tuegel, a Dallas attorney who also has represented alleged victims and alleged perpetrators, to Diverse. “Saying that both [students] should have advisors is good. Not requiring them both to be attorneys is very problematic: A rich, White accused male student has a family able to hire the best defense attorney in town and the victim, not of those means, is appointed someone at the school who is not an attorney. Unless schools go that extra step of making sure things are equally weighted, this could have a chilling impact.”

This isn’t to suggest that the previous protocols were perfect, she and other observers say. “What these new adjustments got right is granting more time, the same amount of time, for students on both sides to respond. I’m not mad about that. ‘It gives you more rights, too,’ is how I explain this to students.’” 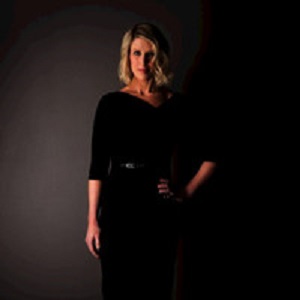 The cross-examination allowance was a good aim, Wu said. It simply needs to be handled with far more understanding on the part of college administrators of how a solid, warranted cross-examination should be done. In the wrong hands, it will serve only to re-traumatize someone who has been assaulted.

Widener’s reframed protocols on this front include broadening partnerships with Philadelphia-area nonprofits that work with victims of sexual, domestic and other violence. When, for example, an assaulted student, under the new rules, has no faculty member or other university employee to intervene on their behalf, a staffer from a nonprofit agency might fill that void, Title IX coordinator Dougherty said.

Administrators from about a dozen colleges in her area have developed an informal consortium to discuss the new rules, how to pool resources and such, so that victims are not dissuaded from coming forward. That those schools can coalesce is a plus, she said.

“I’m well-resourced,” Dougherty said. “I worry about other institutions that may not have as much funding. I worry that many Title IX coordinators wear too many hats and that they tend to have a short shelf-life because this work, already, was very tough.”

Trump to Sign Bill That Provides Money for Job Training