Many historically Black colleges and universities (HBCUs) as well as the United Negro College Fund have received a donation from philanthropist MacKenzie Scott, who announced the gift in a blog post on Medium on Tuesday. 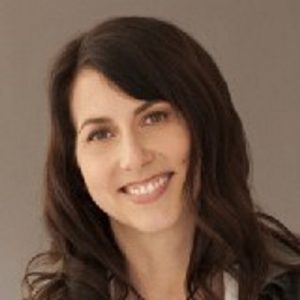 Diverse reported on Tuesday that Howard University and the Thurgood Marshall Fund also received a donation from Scott.

Scott is the former wife of Amazon.com Inc. founder Jeff Bezos. Her gifts to the HBCUs and college funds are part of the nearly $1.7 billion she has donated to more than 100 nonprofits in the past year.

Howard University Receives Its Largest Ever Gift From a Single Donor