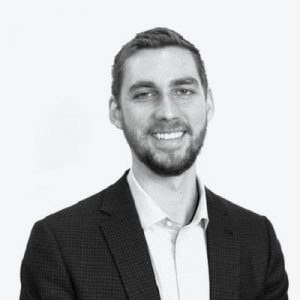 Due to Louisiana’s mandatory FAFSA policy — requiring all 12th graders to apply for federal financial aid or expressly opt-out — within a year, the gap in completed applications between high and low-income districts closed by 87%, according to new research by The Century Foundation (TCF).

The gap closed entirely over the course of two years. According to the analysis, an estimated $2 billion in Pell Grants are unclaimed every year by students who do not complete FAFSA forms.

After the policy was implemented, 4 in 5 Louisiana public high schools had FAFSA completion rates of at least 65%, an increase from 1 in 3. Additionally, districts with the most students of color saw an increase of 25% in FAFSA completion, the research found.

Throughout the report, TCF offered recommendations for those states planning to enact their own FAFSA policy.

“This new evidence from the country’s first mandatory FAFSA policy is an encouraging sign for efforts to raise FAFSA completion among low-income students,” said Peter Granville, senior policy associate at TCF and author of the study, in a statement. “While it is unlikely that this policy will be adopted in more states until after the pandemic subsides, this may be an effective tool, when implemented well, to close long-standing gaps in FAFSA completion over the long term.”