This week marks 100 years since Tennessee became the last state to ratify the 19th Amendment, granting women the right to vote in the United States.

In celebration, Elaine Jones, “a true hero of the civil rights movement who has done extensive work in expanding the right to vote to all Americans,” will partake in a Zoom webinar on Aug. 18 at 8 p.m., hosted by the all-women’s school, Sweet Briar College. 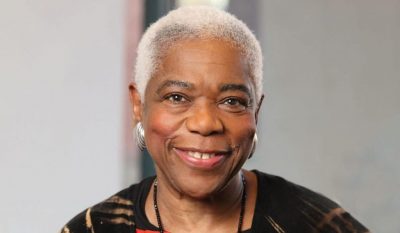 Jones was the first African American woman to enroll and graduate from the University of Virginia School of Law and was also the first woman to be appointed president and director-counsel of the NAACP Legal Defense Fund, where she expanded the fund’s litigation into healthcare and environmental justice.

In 2000, she received the Eleanor Roosevelt Human Rights Award from President Bill Clinton in recognition of her activism.