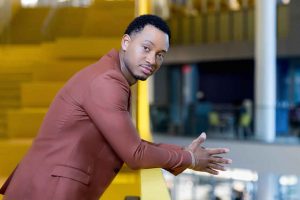 The celebration, #RISE HC2K20, will take place on Sunday, Oct. 25, and will stream on the TMCF YouTube and Facebook channels and on HBCU Nation TV.

The event “aims to raise funds to support TMCF programming and opportunities for students attending HBCUs and PBIs.”

Some of the event programming will include HBCU DJ Sets, a Unity Step Performance, and the premiere of an HBCU anthem featuring Ne-Yo, T-Pain, and BIG K.R.I.T. Guests include Shaquille O’Neal, Anthony Hamilton, 2 Chainz and T.I.

“RISE HC2K20 is an opportunity for TMCF to tell the important story of our institutions and the students who attend them while making a greater commitment to ensuring that others will be able to take advantage of an HBCU education in the future,” TMCF President and CEO Dr. Harry L. Williams said.