California is voting on whether to allow affirmative action in public hiring, contracting and college admissions — almost a quarter century after voters outlawed programs that give preference based on race and gender, according to The Associated Press. 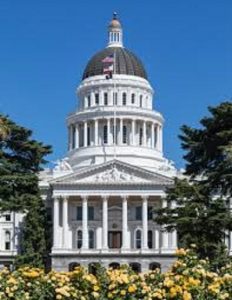 In fact, the California of 2020 is less Republican and more diverse than it was 24 years ago, with Latinos making up 39% of the population in a state where no group holds a majority.

So if approved, Proposition 16 would repeal a 1996 initiative that made it unlawful for California’s state and local governments to discriminate against or give preference to people based on race, ethnicity, national origin or sex.

Assemblywoman Shirley Weber, a San Diego Democrat and chairwoman of the California Legislative Black Caucus, spearheads the legislation that put the question to voters, which required two-thirds support in both houses of the state Legislature.

Diversity Officers — Coming to a Campus Near You?