Ithaca College recently announced that it will have to cut approximately 130 faculty jobs due to low enrollment, according to  The Ithaca Voice. 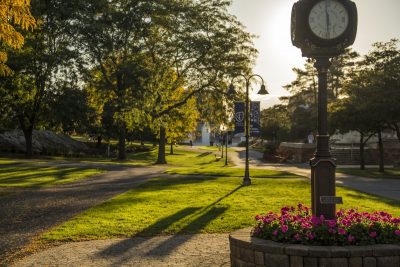 The school’s provost, Dr. La Jerne Cornish made the announcement, including an estimation that the college would only need 415 of its current 547 faculty members and that the school has to trim $30 million from its budget because a large number of students have opted to either defer enrollment or take leaves of absences for the 2020-2021 school year.

Clark Atlanta University, Morehouse College and Spelman College to Allow Some Students on Campus in Spring