Former NFL player Takeo Spikes is partnering with Morehouse College as an ambassador for the Adopt-An-HBCU Good Trouble Voter Drive, a campaign sponsored by athletes and entertainers using their platforms to urge students to vote on Nov. 3, according to officials at Morehouse College. 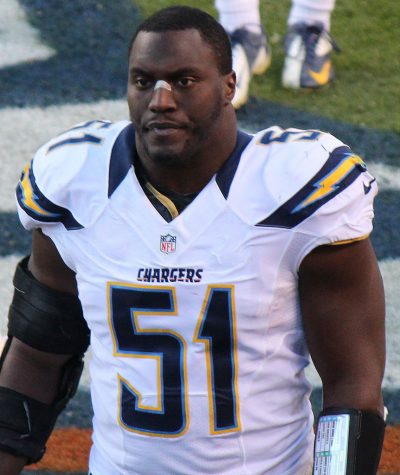 Historically Black colleges and universities (HBCUs) had the largest voter participation decline in the 2016 presidential election, according to a Tufts University study – turnout decreased from 50.5 to 39.9%. at HBCUs, while participation increased “among white, Hispanic, and Asian students at other institutions of higher learning.”

Other HBCUs involved in the campaign include Clark Atlanta University, Hampton University and Savannah State University.