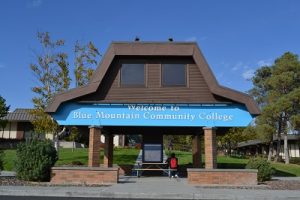 (BMCC) and other Oregon community colleges in 2021, according to The East Oregonian.

“The Department of Corrections’ rejection of OCCA’s proposal shows how disingenuous the DOC has been throughout this entire process,” Pete Hernberg, the president of the community college’s faculty union, wrote in an email. “OCCA’s proposal was a huge concession, saving them tons of money and giving them nearly everything they asked for. Our state and local unions stand in opposition to DOC’s disastrous plan, and we intend to continue to fight this in Salem.”