Dr. Karen Carey has been named the new chancellor for the University of Alaska Southeast. She had been the interim chancellor since July when former Chancellor Rick Caulfield retired, according to KTOO Public Media. 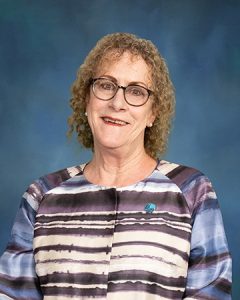 Carey will lead UAS, which includes campuses in Juneau, Ketchikan and Sitka.

Though typically a new search is conducted, the University of Alaska President, Pat Pitney, asked Carey to take over as chancellor.

“I was working away here at home and Pitney sent me an email and said she wanted to speak with me, and would I be willing to serve as chancellor in the permanent position? And I was very surprised,” Carey said.

“We’ve gone through a lot with the budget cuts and COVID and everything that’s been happening to the university over the past five or six years, and I think that she just wants to have things be stable,” Carey added.