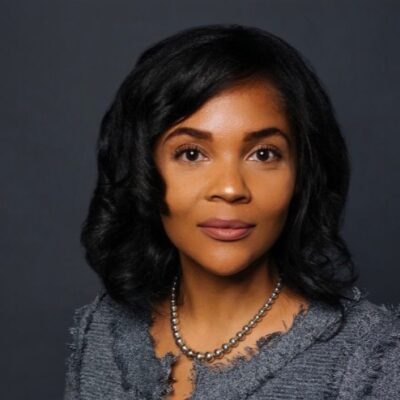 The Future of STEM Scholars Initiative (FOSSI) will give opportunities for companies and other parties to fund and create scholarships, internships and mentorship as well as leadership training for students majoring in STEM fields at historically Black colleges and universities (HBCUs).

The initiative has a first-year goal “of underwriting 150 STEM Scholars at an investment of $7.2 million,” according to the press release.

Chemours – a founding partner and lead sponsor of FOSSI – has pledged a multi-year commitment of $5 million.

“It is through partnerships like these, that black and brown children nationwide can actualize their full potential at HBCUs while minimizing the burden of student debt,” said Ashley Christopher, founder, and CEO of the HBCU Week Foundation.