U Michigan Settles For $9.25 Million With Sexual Harassment Survivors of Former Provost 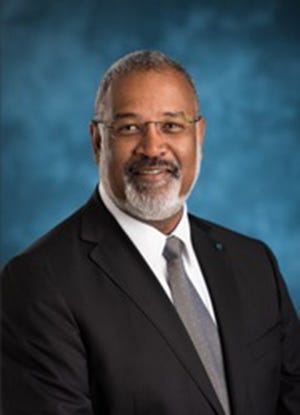 The settlement did not name Philbert and the victims – eight women – can still file a lawsuit against him.

Throughout his whole UM career, Philbert “had a lengthy history of sexually harassing female employees and had sexual relationships, including in university offices — while being promoted time and time again, an independent investigation released this summer found,” USA Today reported.

Washington State U. Being Investigated by Feds Over Handling of Assault Case