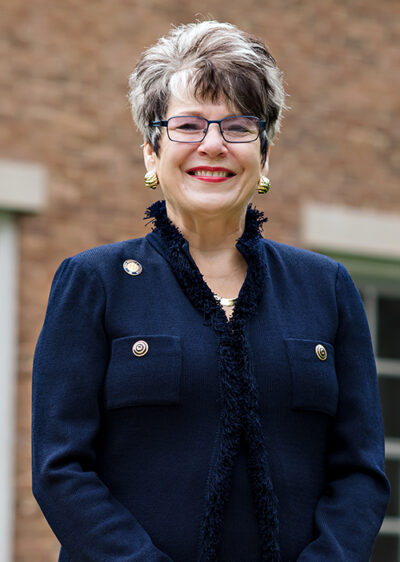 She has been president of Clarion since July 1, 2018. She will continue in the role, dividing her time between the two schools.

Current Edinboro President Dr. Guiyou Huang is resigning due to his new appointment as president of Western Illinois University.

As to whether a search for a full-time president will occur, Pehrsson said it was uncertain at the moment.a.