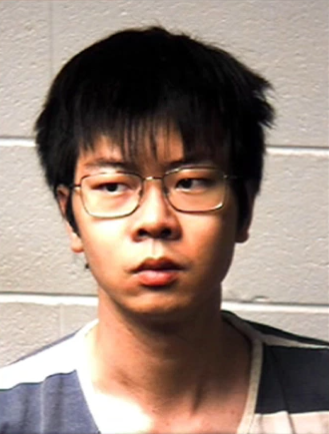 Yang, 24, pleaded guilty to the attempted murder of Juwan Royal. Under a plea agreement, other charges in two separate cases against Yang will be withdrawn.

Yang’s student visa has been revoked and he will probably be deported to China.

He admitted to buying thallium in March 2018 and started giving it to Royal. Royal said he had suffered weight loss, headaches and nausea and was diagnosed in April 2018 with heavy metal poisoning.

Months before the attempted murder, Yang had been charged with ethnic intimidation for allegedly damaging Royal’s TV and writing a racial epithet on his belongings. Royal is Black.

Yang faces six to 20 years in state prison after his Jan. 21 sentencing.

Like a Boss: Peterson Stands Out in World of Hip-Hop Scholars

White Tennis Player to Black Opponent: ‘At Least I Know My Dad’