The U.S. Senate has passed a bill that requiring agencies to submit plans on bolstering the capacity of historically Black Colleges and Universities (HBCUs) to participate in federal programs and initiatives, sending the proposal to the President’s desk. 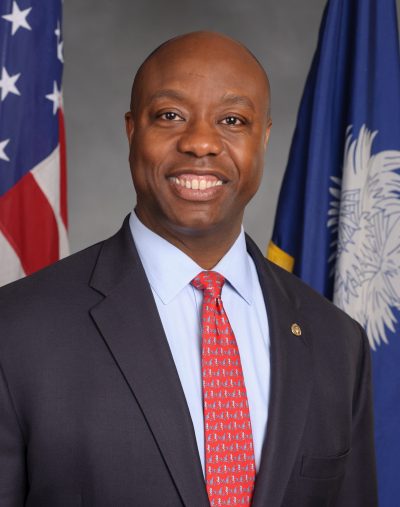 The bill, the HBCU Propelling Agency Relationships Towards a New Era of Results for Students (PARTNERS) Act, was led by Sen. Tim Scott (R-SC) in the Senate – among others – and Rep. Alma Adams (D-NC) in the House. Vice President-elect Kamala Harris is a cosponsor.

“Once again, I say as emphatically as possible that much more that must be done for HBCUs before this Congress gavels out,” said Dr. Michael L. Lomax, president and CEO of the United Negro College Fund. “In this next round of stimulus, HBCUs need more relief, like the funding found in the CARES Act. Additionally, institutions with loans from the HBCU Capital Finance program must receive permanent relief.”

“Both Houses of Congress have now stated clearly that our federal agencies should, and after the HBCU PARTNERS Act receives the President’s signature, will be required to be intentional about working with and investing in HBCUs,” said Williams. “Increased support from diverse pools of resources from across the federal government is critical to both expanding the capacity of our institutions and opportunities for our students. Congress acting to pass this legislation is truly a consequential event for the entire HBCU community.”