Dr. M. Lee Pelton Prepares to Take Up Leadership of The Boston Foundation

Dr. M. Lee Pelton, the 12th president of Boston’s Emerson College, will be leaving his role at the end of May, marking an end to decades of work in higher education. His next step: leading The Boston Foundation as CEO and president. 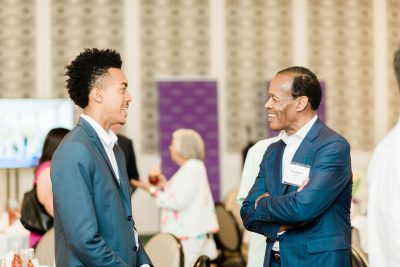 Pelton – soft-spoken and calm – views his 10-year legacy at Emerson as a tangible one, citing how, under his leadership, the school “redeveloped the downtown corridor to create a sense of place for the city in a way that would recognize and reinforce the great diversity of this city,” Pelton said.

“The other legacy is that we have transformed, with the help of Tony’s leadership, a rather sleepy college into a global powerhouse,” Pelton said, referring to Dr. Anthony Pinder, the associate vice president of international and global engagement at Emerson. “We are present in all but one of the continents on the globe.”

Pelton said he viewed these achievements as his most significant. Meanwhile, Pinder said Pelton’s legacy goes beyond what’s quantifiable, mainly his leadership.

“It’s because he invites all realms of the leadership structure to participate in building and being innovative and all that,” Pelton said. “It’s one of the first places I’ve worked in almost 20-something years in higher ed where I have been an active participant in making change.

“And so when we think about what it took to redevelop the city and certainly the area in which we reside as a college or the global programs that we’ve done or reimagining the academic enterprise writ large, it’s because it was so many different people involved in that that he gave ear to and entertained our ideas about these various directions.”

Pelton became Emerson’s president in 2011, after leading Willamette University for 13 years. He has also served as dean of the college at Colgate University and Dartmouth College.

He holds a Ph.D. in English literature with an academic focus on 19th-century British prose and poetry from Harvard University, later teaching at the school and serving in a number of leadership roles there.

But even with a number of significant accomplishments in his portfolio, there are shortcomings, including the realization of not being able to get everything done.

“I think the real overarching legacy for Dr. Pelton for us will be this sense that we have been invited to participate and to be leaders,” said Pinder. “And I think many of us really feel like a leader, because we’ve been given that opportunity to be participatory in the future and success of the college. I think for me that’s the real legacy.” 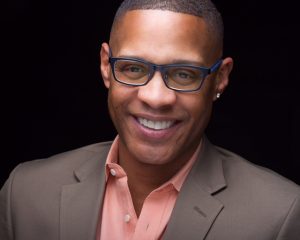 Finding a replacement for Pelton, won’t be easy, said Pinder.

“For me, empathy is everything,” Pinder said. “And that’s what we’re losing in Dr. Pelton, someone who is very cognizant and very conscious of everywhere they’ve been and not just the institutions that they’ve been a part of, but they bring their whole self to their responsibility of being a leader.” 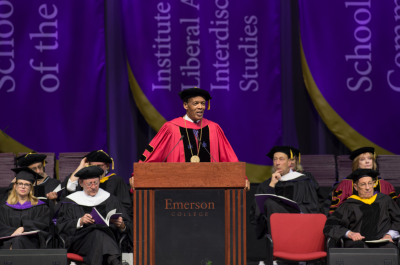 Pelton said that he is ready for the next challenge of leading the Boston Foundation.

“The mission of the Boston Foundation is to improve lives and strengthen communities,” Pelton said. “The triple pandemic of COVID-19, economic devastation and – as we all know – very public exposure of systemic and structural racial disparities that have long plagued our country will call on The Boston Foundation and its leadership to seize the moment and help write a new chapter for the city of Boston and its current residents.”

There, he wants to help support those that have been hit the hardest by 2020.

“The Boston Foundation will support communities which have borne the brunt of these health and economic impacts, so that they might make a strong comeback from this triple whammy,” Pelton said. “We will redouble our civic leadership through our research, our forums, our public policy, our partnerships, our power to convene. It is a time for the foundation to lead in a very bold, courageous and even daring way.”