Keena Williams is no stranger to Albion College.

Williams graduated from the private Michigan college in 2009 and took on various positions at the school before she was recently tapped to serve as the college’s new chief belonging officer and Title IX coordinator. 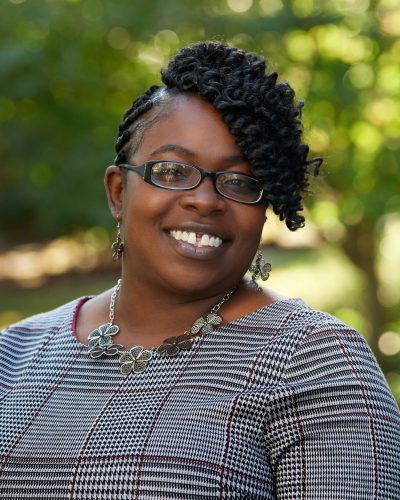 As chief belonging officer, Williams will serve in Dr. Mathew Johnson’s presidential cabinet. She’s been tasked with the responsibility of not only promoting  diversity, equity and inclusion efforts but helping all students, staff and faculty feel comfortable on campus.

“And so, my role is to hold people accountable for the role that they play in diversity, equity, inclusion (DEI) work and, ultimately, belonging for our faculty, staff and students,” Williams said.

“As numbers grew and I came on board, it became clear to me that that approach was not sufficient for the work that needed to be done for students to feel like they belong here at the college,” Johnson said. “For us, belonging is the goal. It is beyond diversity, inclusion and equity. And so we need an office that is sufficiently empowered to push the institution to make the institutional-level changes that we need to make so that everyone feels like they belong here at Albion.”

“We know that Title IX is a consequence of institutional sexism that was built into higher education and is built into many institutions across our society,” Johnson said. “So belonging is not just about what we think of classically in diversity terms around race and ethnicity. Belonging is about gender. It’s about sexual orientation. It’s about disability rights. It’s about any “ism” that disadvantages one person over the others [and] is a problem.” 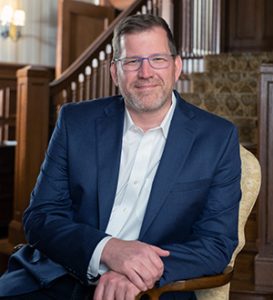 The study of belonging isn’t new. Experts such as Dr. Terrell L. Strayhorn at Virginia Union University and others have written extensively about the subject. But hiring someone with the title of a belonging officer is relatively new.

The work has been a “fun challenge,” Williams said about her new role, which required setting up an entirely new office on campus.

Her short-term goal is to successfully launch Albion’s Blueprints for Belonging, or action plans that campus units – departments, divisions, programs and some student organizations – have to submit on how they plan to address belonging efforts for their respective areas.

“Our Blueprint for Belonging is our opportunity to hold all of the units of the college accountable for how they are addressing belonging on our campus [as well as] diversity, equity and inclusion on our campus,” Williams said. “Each year, they will have to submit a report on how they did and then submit a new plan for the next year.

“It’ll be an ongoing process for us. And this really does shift the way in which we think about belonging, diversity, equity and inclusion work on our campus.”

And that is just one of her plans.