The study analyzed 105 past randomized trials – 7,776 students in total – that had looked at the effects of videos on learning compared to the effects of other teaching mediums, such as in-person lectures and assigned readings. 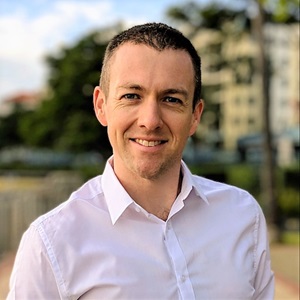 “Overall, when students got videos instead of the usual forms of teaching, the average grade increased from a B to a B+,” said lead study author Dr. Michael Noetel, a senior lecturer at the Australian Catholic University. “When they got videos in addition to their existing classes, the effect was even stronger, moving students from a B to an A.”

The initial expectation was that face-to-face instruction would prove more effective, given that it could allow for more interaction and for educators to adjust their teaching pace to the class, said Noetel. But that wasn’t what the researchers found.

“We found that, even when you swapped a face-to-face lecturer or tutorial or whatever you were doing at university for a video, you got a small but significant improvement in student learning,” he said. “That was a lower effect than swapping online textbook with a video, where the video was much better than just the online text or the journal article that you’re instructed to read.”

Videos were better for teaching skills than knowledge, according to the research study.

Noetel posited two explanations for the efficacy of the pre-recorded videos. One is that the medium gave students the ability to better control their own pace of learning, reducing the likelihood of feeling overwhelmed.

“I can remember myself in math class in my undergraduate degree, just being totally flooded for most of the semester because I couldn’t pause or rewind,” Noetel said.

The other explanation is that pre-recorded videos allowed educators to fine-tune how they presented information.

“Imagine trying to write a thesis or an essay without the ability to edit. That is what giving a lecture is like,” Noetel said. “You don’t have the ability to pause or edit or cut out the mistakes or the irrelevant stories. As an academic, being able to edit yourself means that you can get the same information across more clearly and more concisely so that you’re not distracting students or overwhelming them.

“You can design your presentation much more effectively in a video format than when it’s live.”

Pre-recorded videos are more effective when they’re short, can have its pace controlled by the student and maintain students’ attention through objectives – such as a worksheet or problem to be solved, said Dr. Cynthia Brame, associate director of the Vanderbilt University Center for Teaching.

Brame is also a senior lecturer in biological sciences and has written about how to create effective educational videos that account for students’ cognitive load.

The study itself has been in the works for approximately three years, Noetel said. It was pure coincidence that it was completed amid the global COVID-19 pandemic that has forced education to shift online. 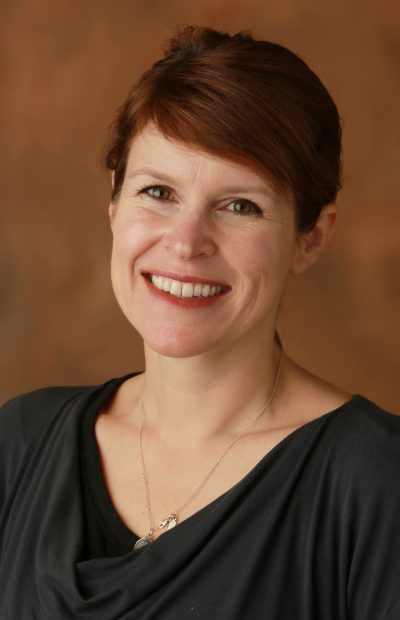 He said he was disappointed that higher ed instinctually moved to live online instruction via Zoom, given its flaws.

“Zoom’s plagued with all of the same problems of a face-to-face live class, which is that students have very little control, they’re often not very interactive, that these long, uninterrupted two-hour sessions where everyone has to be online at exactly the same time,” Noetel said.

Noetel said that certain activities, such as class discussion and role-plays, are still best done in person.

But this study’s findings may demonstrate the merits of investing in pre-recorded videos for online teaching.

“Universities used to spend hundreds and thousands of dollars on perfectly audio-engineered lecture theaters. And then, everyone moved online and used a $20 webcam or something built into their computer,” Noetel said. “And I really think big chunks of the university sector missed an opportunity to train staff up and get good equipment to really do good production of their online learning.

“And a lot of staff have taken that upon themselves. And I think, when they have, they’ve seen radically better results for their students, but they’ve also shown a real ability to be able to weather the storm.”

The benefits may be long-term, Noetel added.

“But I think on the basis of our study, there’s a whole lot of benefits in training staff to produce videos or to have video producers within the staff and have even some basic equipment provided so that staff can do a good job,” Noetel said. “Not only will that improve student learning in the short term when staff are trying to struggle to teach remotely, but even when things return to normal and classes resume face-to-face, having all those video resources is going to be an absolute boon to student learning.”