Dr. William Tate IV has been named president of Louisiana State University. Tate is expected to start in July. 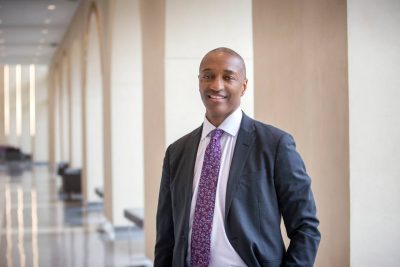 One of the nation’s most prominent education researchers, Tate is currently the Education Foundation Distinguished Professor and provost & executive vice president for academic affairs at the University of South Carolina. Previously, he was dean of the Graduate School and vice provost for graduate education at Washington University in St. Louis.

He is the first Black to lead LSU.

Decide For Yourself About TSU Presidency