For their ongoing engagement with the Fulbright Program—which offers individuals the opportunity to conduct research and teach worldwide—20 historically Black colleges and universities (HBCUs) were recognized by the United States Department of State’s Bureau of Educational and Cultural Affairs (ECA). 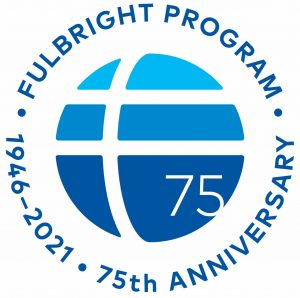 The institutions were acknowledged for their work during the 2019-2020 school year as part of the annual Fulbright HBCU Institutional Leaders initiative. ECA established the initiative to highlight the role of HBCUs in providing more access and awareness to the Fulbright Program.

“We believe strongly in developing global leaders, and the Fulbright Program offers students the opportunity to travel, learn about different cultures, and have international experiences while sharing the values of democracy and freedom that are cherished here in the United States,” said Dr. Larry Robinson, president of Florida A&M University.

Since its establishment 75 years ago, the Fulbright Program has hosted over 400,000 participants from more than 800 colleges and universities within the United States and other campuses across the world.

“HBCU participation is critical to fully representing the diversity of the United States through the Fulbright Program,” said Matthew Lussenhop, acting assistant secretary at ECA. “Fulbrighters from HBCUs carry their identities and school pride with them abroad, allowing people from other countries to learn about these accomplished individuals and about this dynamic group of American institutions and their distinguished legacy.”