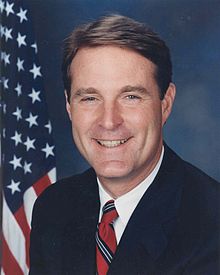 Bayh, a Democrat, will join the Paul H. O’Neill School of Public and Environmental Affairs as executive at large. Coats, a Republican, will join the Hamilton Lugar School of Global and International Studies as ambassador at large.

Both will be “distinguished scholars” and will collaborate to support a one-year joint master’s program in international affairs between the schools.hls.indiana.edu/…rs/international-affairs

After 14 Years as President of Indiana U, Dr. Michael McRobbie Will Retire in June