K-12 System Not Preparing Students for Life After High School 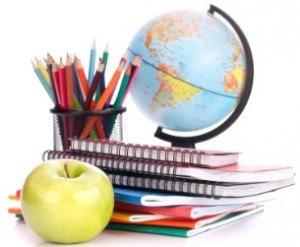 The ACT’s new report on College and Career Readiness for 2015 shows that a significant percentage of students is leaving the K-12 system underprepared for postsecondary education and work. This year, 40 percent of test-takers met the ACT College Readiness Benchmarks in at least three of the ACT’s core subjects. Conversely, 31 percent did not meet the benchmarks in any of the four subject areas.

ACT results for 2015 showed a sharp divide among demographic groups. In the mathematics ACT test, for example, Asian Americans vastly outperformed their peers, with 69 percent meeting readiness benchmarks, compared to 52 percent of Whites, 20 percent of American Indians and 14 percent of African-Americans.

The ACT’s report is based on the test results of more than 1.9 million students, or 60 percent of the graduating class of 2015. Another report from the ACT, out in July, showed that more low-income students are taking the ACT than ever, giving the Iowa-based organization a broader perspective on student achievement nationally.