A new study suggests that African Americans who attend historically Black colleges and universities (HBCUs) might have a lower risk for health problems later in life than those who attend predominantly white institutions (PWIs), BET reported. 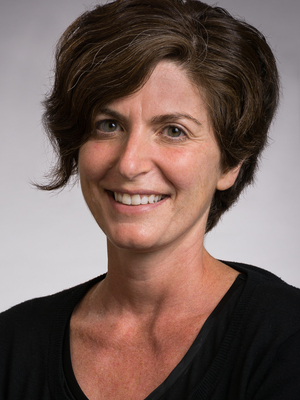 The study — published in the American Journal of Epidemiology — showed that Black people enrolled in HBCUs had a 35% lower chance of developing metabolic syndrome, “which is defined as three of the five factors which increase the risk of heart disease, diabetes, and stroke,” BET reported.

“This study really points to a strength of HBCUs that people don’t normally think about: Not only can they be health-protective, but they can be health-protective for years to come, not just while people are in school,” said Dr. Cynthia Colen, lead author of the study and a sociology professor at The Ohio State University.

It remains unclear why this disparity exists, but Colen theorizes it may have to do with better personal help and less racial discrimination at HBCUs.