The Thurgood Marshall College Fund has awarded more than $3.3.million in scholarship money to students since January 2018, according to a press release issued Monday by the organization. 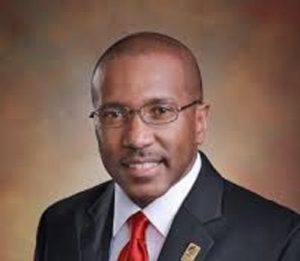 According to TMCF, since its inception in 1987, some $300 million in funds has been raised by the non-profit. In that and more than 300,000 students have benefited from the fund.

HBCUs Step Up to the HIV Challenge