Miami Dade College (MDC) received an anonymous donation of $10 million that will be used to magnify its American Dream Scholarship that benefits Miami Dade high school graduates with a free college education. 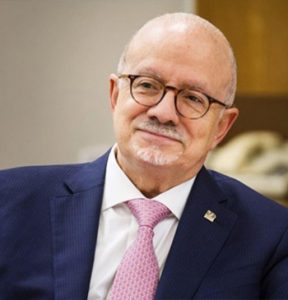 The American Dream Scholarship was established in 2011 and more than 17,000 students qualified for the scholarship, awarding more than $4 million annually to recipients. The scholarship funding pays for in-state tuition and fees not covered by any other financial assistance, according to a MDC press release.

Eligible applicants for the American Dream Scholarship are high school graduates, who received either a high school or home school diploma in the Miami Dade County. The scholarship funding will cover up to 60 credits towards an Associates of Arts or Associates of Sciences degree, whichever comes first.