The University of Southern California (USC) has recently settled and will pay a total of $215 million to hundreds of women who claim that they were sexually abused by a former head gynecologist at the student center.

The settlement, still under review by the court, is one of the largest settlements a university facing sexual misconduct allegations has reached.

If approved, previous patients of Dr. George Tyndall could receive payments of $2,500, no matter if they have or have not accused him of abuse. 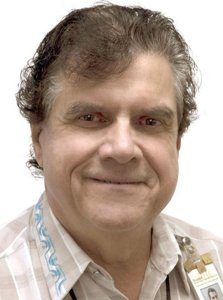 Last week, over 90 of the almost 500 women who sued USC came forward for the first time stating that they were molested by the former USC gynecologist according to The New York Times.

Tyndall’s former patients have accused him, in interviews and court documents, of invasive and unnecessary pelvic exams, asking them to undress in front of him, touching their vaginas and making sexually explicit comments about their bodies. He has denied all allegations against him.

Under the settlement, women who provide more information to the court will be eligible to receive up to $20,000 and women who volunteer to be screened by a psychologist could receive payments of up to $250,000, The New York Times reported.

USC conducted an internal investigation and concluded that Tyndall had acted inappropriately and he has since resigned.

According to the school’s website, the money that will make up the settlement will comes from reserve funds and the university’s insurance.